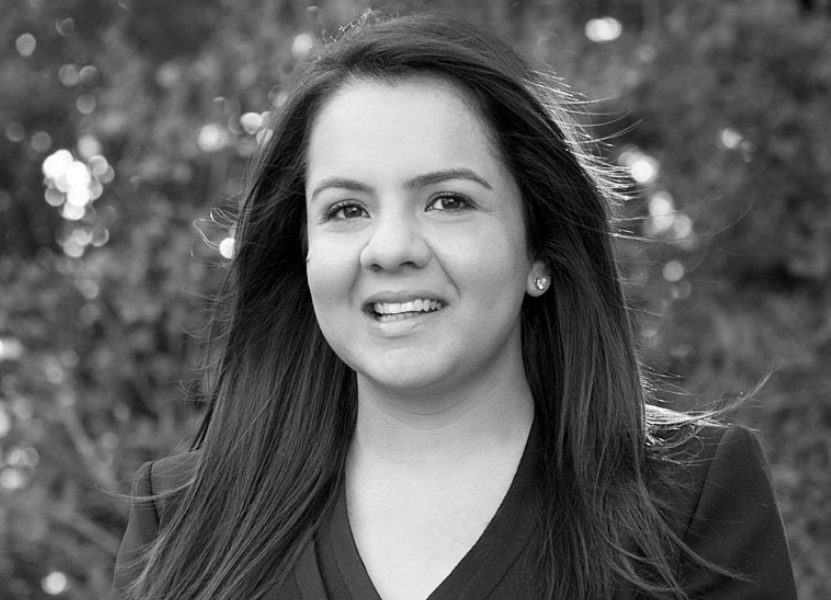 Anita has specialised in Employment Law for over 9 years’ and has extensive experience acting on behalf of employees and employers before employment tribunals across England, Wales and Scotland.

Anita graduated in law at Swansea University and completed the legal practice course at Cardiff University.

An experienced Employment Solicitor, Anita has acted on behalf of employees and employers in every major area of employment law including unfair dismissal, race, sex, disability and age discrimination, TUPE, unlawful deduction of wages, breach of contract, sexual harassment claims and maternity discrimination.

Anita has extensively represented women that have been discriminated against for sex and maternity discrimination.

In addition, she has been able to settle disputes without the need to go to tribunal. She has successfully argued cases until they are struck out and has also successfully negotiated favourable settlements for ex-employees.

Anita has also acted on behalf of small, medium and large international organisations.

Anita regularly attends the Employment Tribunal acting on behalf of her clients and has built a high success rate in tribunal.

Got a question? Get in touch via the enquiry form or give us a call. We are here to help you.