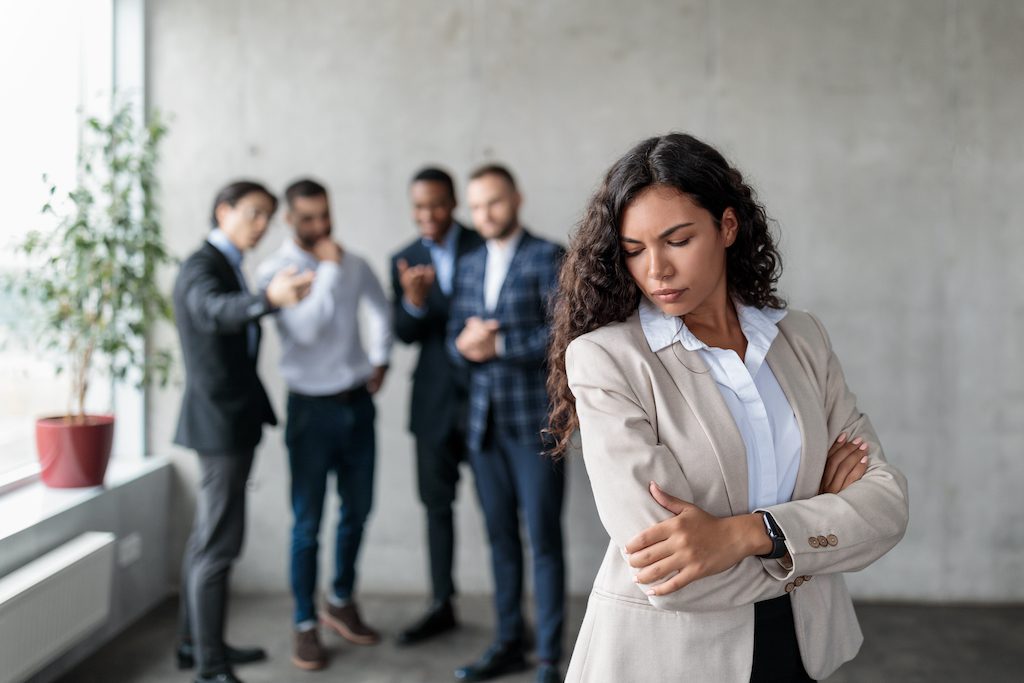 Who can be affected by sex discrimination?

Sex discrimination can happen due to a one off action or because of a rule or policy based on sex within an organisation. Therefore, anyone within employment (applying to all stages of employment – recruitment, promotion and dismissal) is protected from sex discrimination under The Act, this includes:

Examples of direct sex discrimination include:

Indirect discrimination occurs when an employer has a particular policy or rule in place that applies to both sexes however disadvantages one of the sexes. This instance happens when the organisation applies a “Provision, Criteria or Practice (PCP)”.

The Act protects employees who seek to enforce the rules governed within the policy. Thus it is unlawful to treat an employee differently if they have been involved in a discrimination case. Involvement could include an informal chat to a manager about discrimination treatment being received to making a claim regarding discrimination at tribunal.

The Act, however, does have circumstances where it is lawful to treat a certain sex differently, thus allowing employers to discriminate employees because of sex.

Examples where it is lawful to discriminate are: 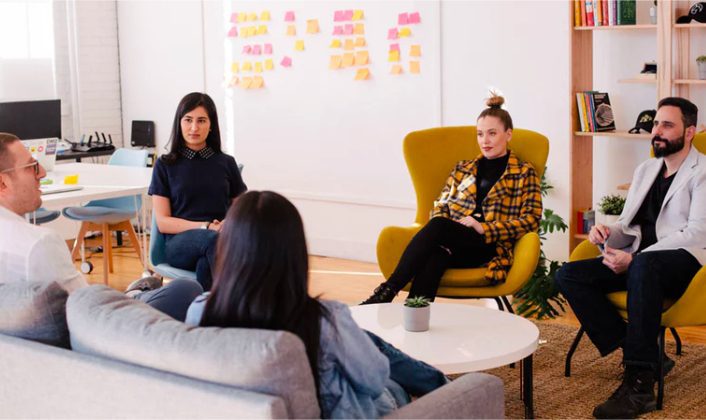 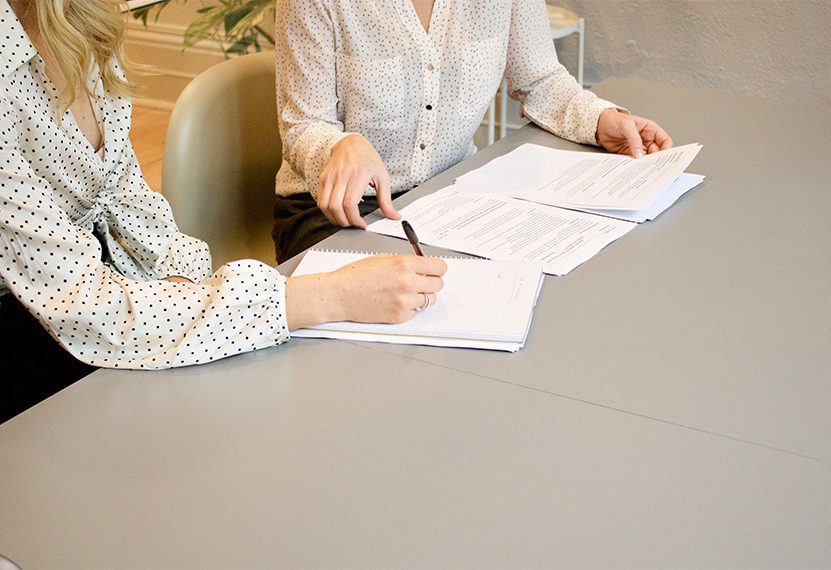 If you believe you have been discriminated against by your employer, please contact us and one of our team of employment lawyers will offer a 15 minute no obligation consultation call where we can discuss your matter and the next steps going forward.