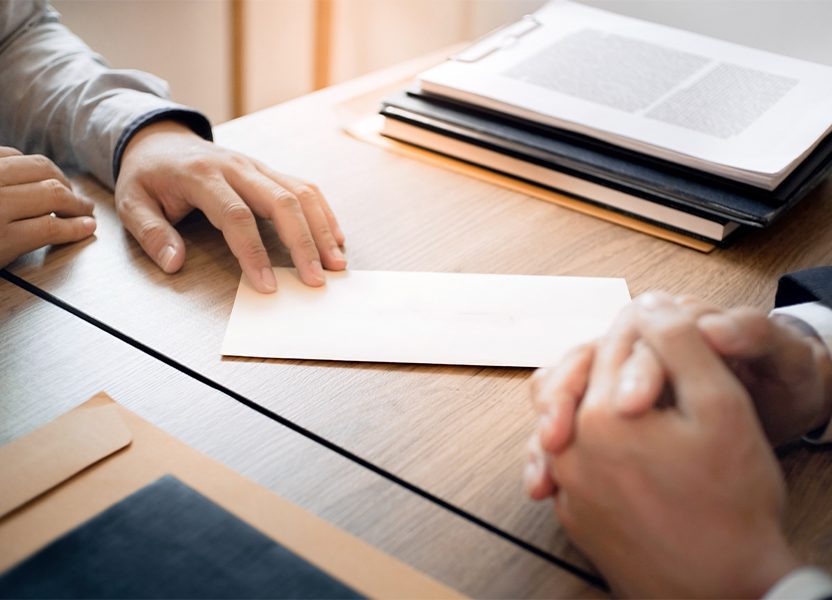 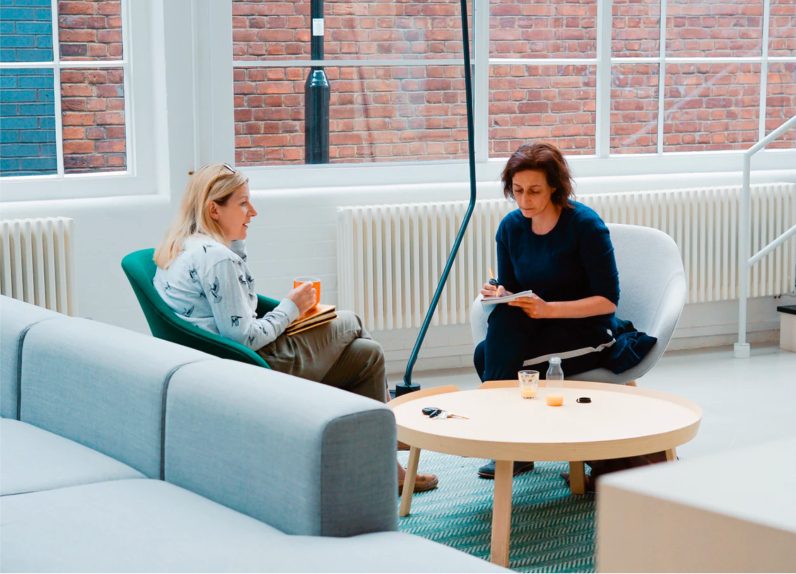 Our employment law solicitors have a wealth of experience in dealing with different types of pay dispute – such as salary, bonus, and equal pay disputes.

Most minor salary disputes of this nature can be resolved informally. For example, it could have been an unfortunate oversight by the employer’s payroll department. By speaking to the relevant person, it may rectify the ‘breach of contract’ and resolve any issues without the need for further action.

However, if this discussion has not remedied the breach, or the breach is significant (such as several months of unpaid wages), the next step is usually to raise a grievance in line with your employer’s grievance policy and procedure. A grievance is a written document setting out the issue at hand. We have experience with preparing and reviewing written grievances for employees.

Another common salary dispute is where an employee has deductions made from their wage without consent. For example, an employee may have training fees removed from their final wage packet upon termination. In some circumstances, this deduction may be unlawful. Please contact our team for bespoke advised on your situation.

Our employment specialists can review your bonus agreement and your situation to determine what you are entitled to. This may be particularly useful if you are negotiating an exit package and hoping to receive your bonus before termination.

The Equality Act 2010 contains provisions that require men and women to receive the same pay for equal work. This covers all employees, workers, apprentices and agency workers.
The same pay is not limited to the same salary/wage. It includes all forms of payments, such as bonuses, overtime, pension, benefits, sick pay, etc.

This means that two roles can be classed as “equal work” despite not seeming equal at a first glance.

If the equal work requirement is met, different pay will only be allowed where there is a ‘material factor’ justifying the difference in pay. This must be a genuine reason for the pay difference e.g. a male employee has higher qualifications than his female counter-party and these skills pay an integral part in the role. 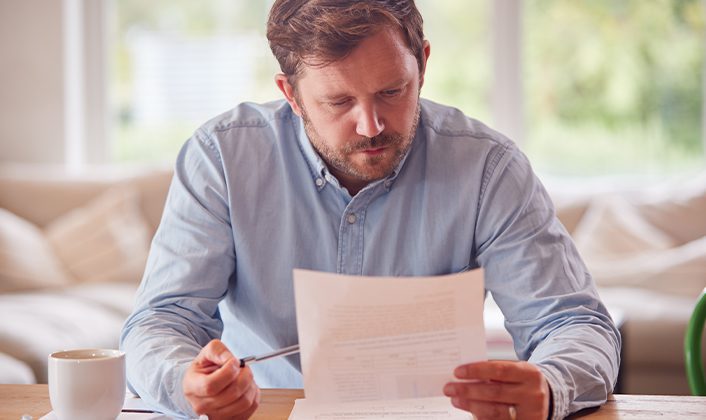 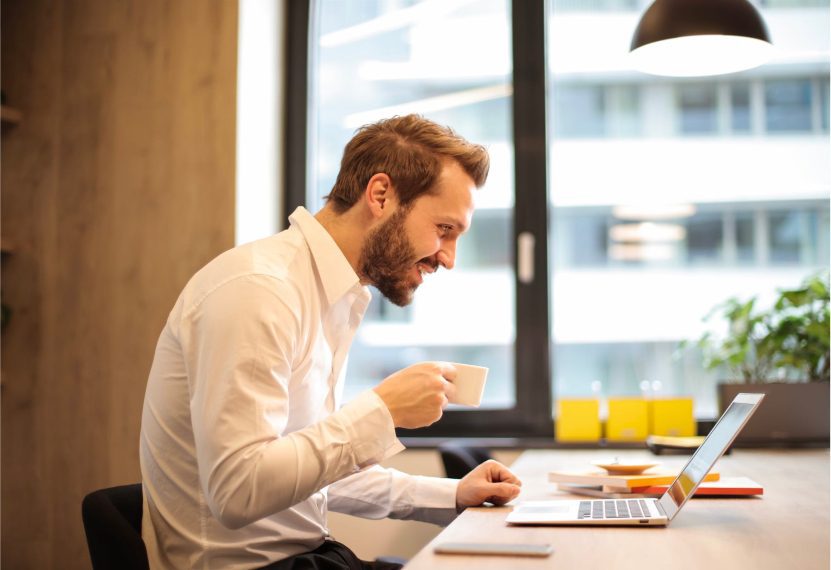 If you believe your wages have been deducted unlawfully by your employer, please contact us and one of our team of employment lawyers will offer a 15 minute no obligation consultation call where we can discuss your matter and the next steps going forward.