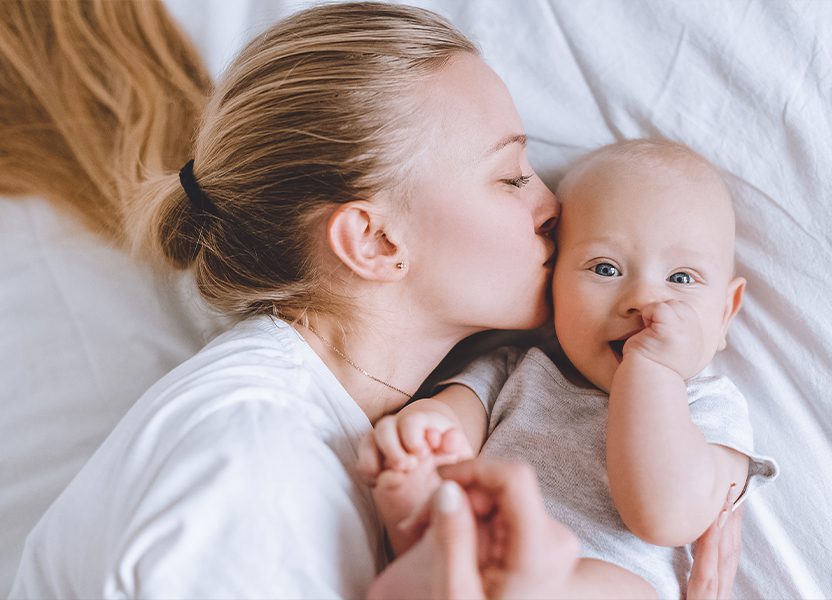 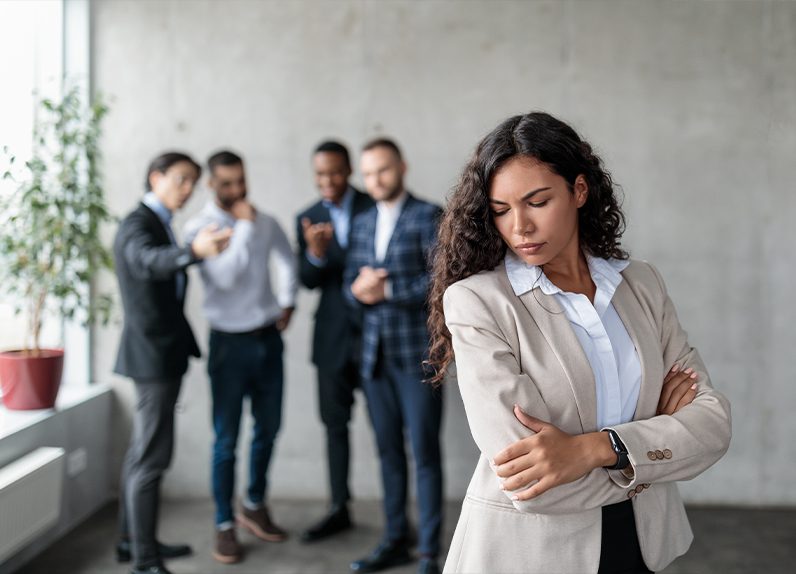 Pregnancy and maternity is one of nine “protected characteristics” covered by the Equality Act 2010 (the Act). Any discrimination that relates to a pregnant women’s pregnancy or maternity leave, throughout their protected period is unlawful under the Act. Although the right to maternity leave only applies to employees, a wider class of women benefit from this protection. It offers protection from the initial job application stage through to dismissal.

If a pregnant woman is not entitled to OML or AML, her protected period will finish two weeks after the end of her pregnancy. This will arise in situations where the woman is a job applicant, or is an employee but has had a miscarriage or stillbirth before 24 weeks of pregnancy.

In deciding whether a pregnant woman has been discriminated within the act, the test is whether she has been treated unfavourably, rather than less favourably; providing the employer knew, had belief or suspected that the woman is pregnant. This can be through formal notification or through the grapevine.

It constitutes unfavourable treatment if a pregnant employee is treated differently because they:

The kinds of treatment that have been found to be unlawful include:

The Act does not require a woman to point to a comparator in order to illustrate that she has been treated unfavourably, as long as she can show she has been placed in a disadvantage because she is pregnant.

The burden of proof lies with the party bringing the legal action. The Act requires them to establish clear facts and enough evidence enabling the Tribunal to conclude that discrimination has occurred. It is then for the respondent to provide an adequate non-discriminatory based explanation for their unfavourable treatment. Upon failing this, the Tribunal will draw an inference of discrimination.

Pregnant women must notify their employers that: they are pregnant, the due date of birth and confirm when they would like to go on maternity leave. This must not be later than the 15th week before the baby’s due date of birth. Employers may ask for a MAT B1 form.

Pregnant employees are entitled to paid time off to attend antenatal appointments. Therefore, they must give their employer as much notice as possible of the appointment. The employer may ask for evidence. Any refusal to allow an employee time off, and any detriment to which the employee is subjected as a result of taking time off without permission, will amount to a detriment and can also constitute unlawful discrimination.

The pregnant employee is under no obligation to make up the time taken off for antenatal appointments.

Only employees who work under contracts of employment are entitled to maternity leave. But how long they have been in their current job or how many hours they work are irrelevant. Maternity leave lasts 52 weeks’- an entire year.

The first 26 weeks are known as OML. The remaining period of up to 26 weeks is known as AML. The AML will commence the day after the OML period finishes and continue for up to 26 weeks from the day it begins. The difference between the two leaves is that, at the end of OML, the employee has the right to return to their old job. Whereas at the end of AML she has the right to return to the same role unless it is not reasonably practicable for the employer to offer the same role. Nonetheless, the employee must be offered a suitable role on terms and conditions which are no less favourable.

During the maternity leave period, the woman is entitled to all the terms and conditions of employment which would have applied to her had she not been absent, including non-contractual benefits excluding remuneration.

Pregnant women cannot start their maternity leave period earlier than 11 weeks before the Expected Week of Childbirth (EWC), nor after the birth of the child. Other than that, the pregnant employee may chose her start date.

SMP is currently payable for 39 weeks as long as the pregnant employee has been in continuous employment with the same employer for 26 weeks, up to and including the 15th week before the EWC and she earns more than the Lower Earnings Limit for NI contributions.

SMP is paid at 90% of the average weekly earnings for the first 6 weeks of her maternity leave. This is the higher rate SMP and is calculated by using their weekly earnings for the 8 weeks immediately prior to the 15th week before the EWC. Thereafter, she will receive the basic rate of SMP for 33 weeks. Therefore, if the employee takes a full 12 months’ maternity leave the last 3 months will be unpaid.

Parents of children due on or after 5 April 2015 are entitled to share up to 50 weeks of this leave and 37 weeks’ maximum pay (excludes 2 weeks’ compulsory leave), provided the father is responsible for looking after the baby. They must also give notice in writing 8 weeks before taking the paternity leave.

Mothers are obliged to take 2 weeks CML immediately after the childbirth. Employers must prohibit them from returning to work during these 2 weeks or are liable on conviction.

Where a woman is unable to return to work at the end of her maternity leave (protected period), the normal contractual arrangements for sickness will apply. She will be treated like any other sick employee. If the sickness is related to her pregnancy, she will not have automatic protection from sex discrimination after the end of her protected period. 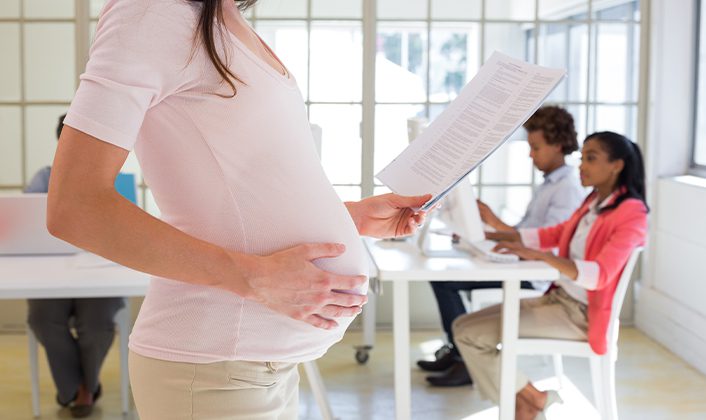 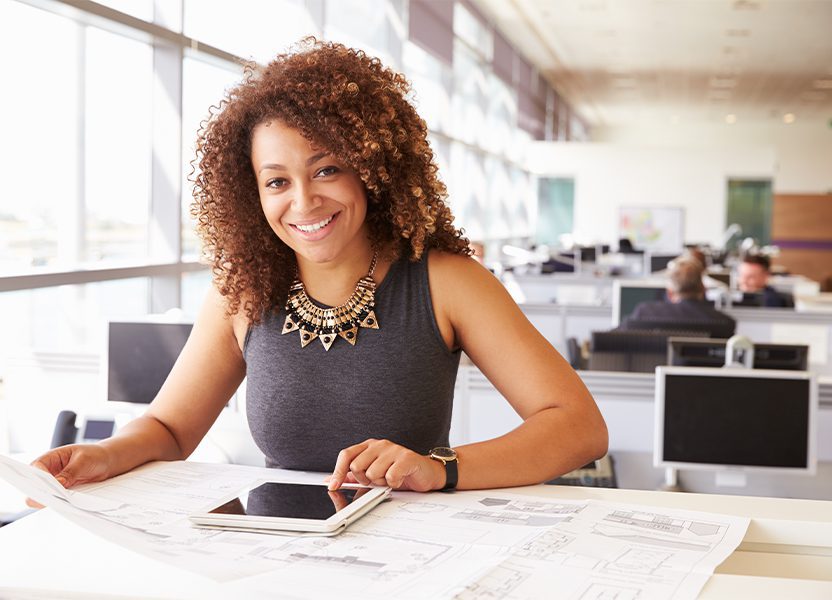 If you have been discriminated against for reasons relating to maternity/pregnancy please contact us and one of our team of employment lawyers will offer a 15 minute no obligation consultation call where we can discuss your matter and the next steps going forward.