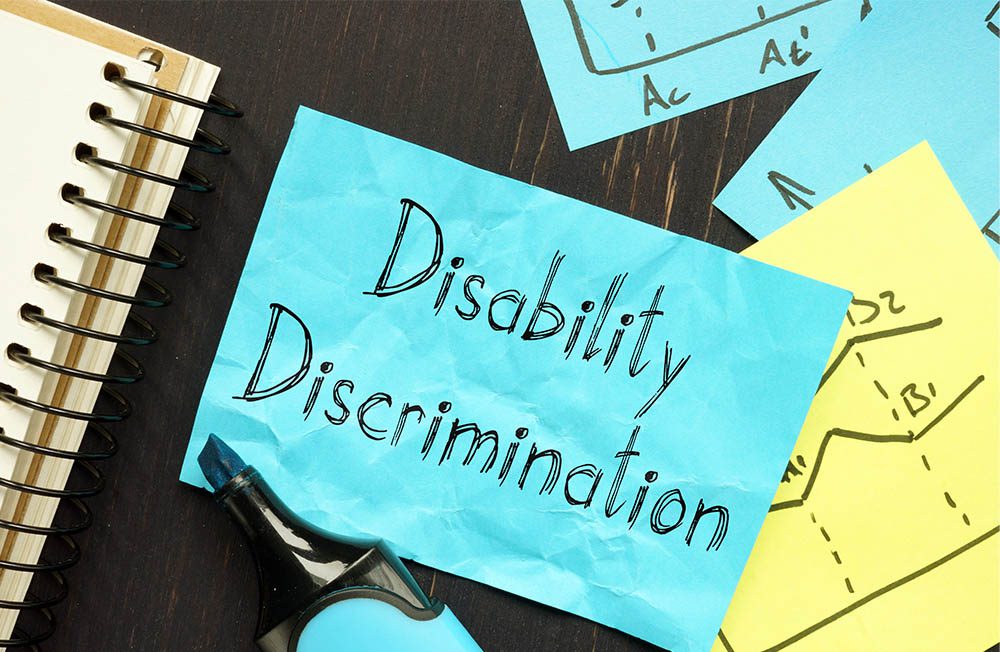 Chris worked as an Assistant Manager at a Charity store for 7 years. Due to Chris’s personal circumstances he started suffering from a severe depression. Chris’s employer referred him to an Occupational Health Therapist who prepared a report confirming that Chris’s condition amounted to a disability in law. The report specified reasonable adjustments that his employer should have made to support Chris allowing him to gradually recover from his depression. Instead of offering Chris the support he needed, Chris’s employer gave him extra responsibilities and made him work overtime. Chris’s condition deteriorated and he went off sick. Whilst on sick leave, Chris was contacted by his Manager who offered him the option of resigning.

What did KLG do to help?

We contacted Chris’s employer and explained to them that their conduct amounted to disability discrimination as no support was offered to our client and he was asked to resign. We informed Chris’s employer that Chris has strong grounds for disability discrimination claim. We negotiated an outstanding package for Chris and he successfully secured a new job few months later.

see if you qualify, GET responsE in 72 hours.