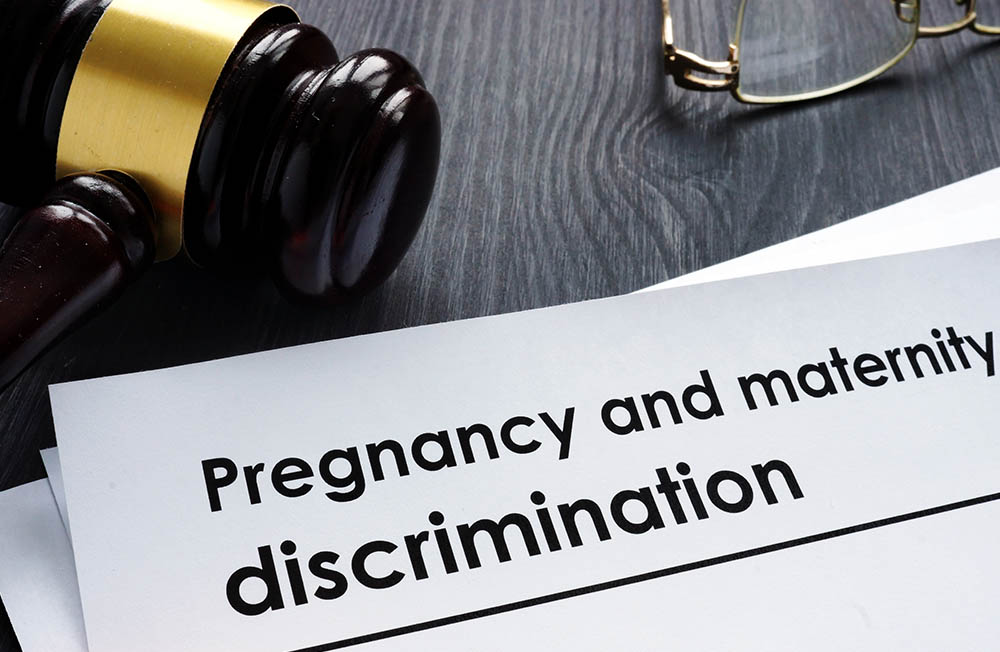 Catherine worked as a Director for a large organisation. She told us that her employer offered her a settlement agreement shortly after she went on maternity leave. Catherine’s employer continuously called her for a few weeks asking whether she would be happy to accept a settlement offer and leave the organisation. Catherine came to see us seeking advice on whether the offer made by her employer was reasonable and whether a higher settlement award could be negotiated.

What did KLG do to help?

see if you qualify, GET a response in 72 hours.